ATR Crimean Tatar TV channel works daily to inform the Crimean residents and Ukrainians about events from the occupied Crimea. 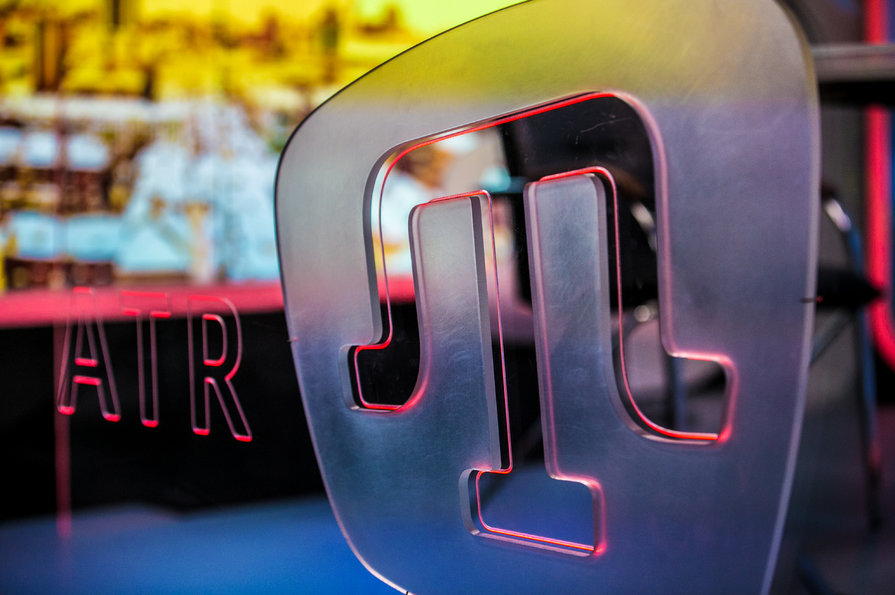 After the occupation, the world’s only Crimean Tatar ATR TV channel and its editors were forced to leave Crimea. ATR journalists refused to support occupier’s regime and lie their viewers. Within four years, ATR has been broadcasting from Kiev and telling the truth about lawlessness in Crimea.

The best recognition for ATR is supporting TV channel by its TV viewers from the occupied Crimea. We need your help as we have the only goal, that is Crimea’s de-occupation.

You are able to support ATR by even subscribing to website (http://atr.ua/subscription) or transfer your donation personally coming to Vavilovih St 17, Kiev. 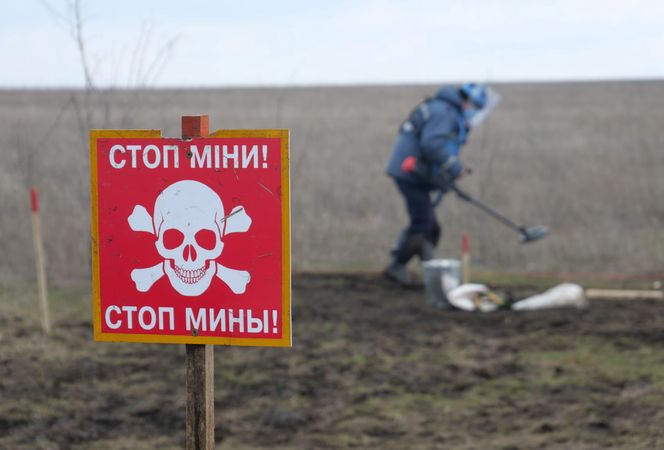 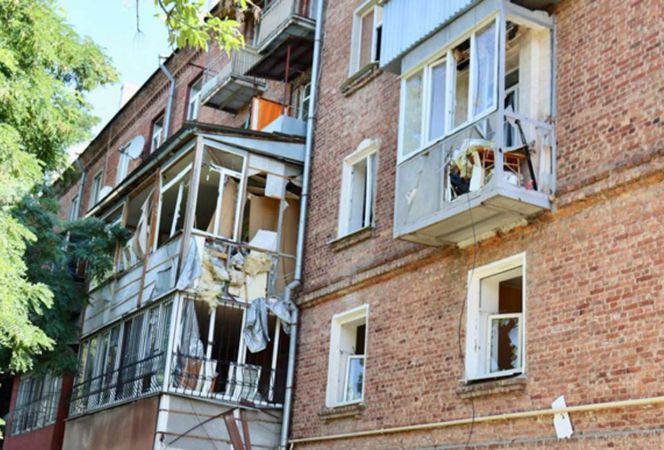 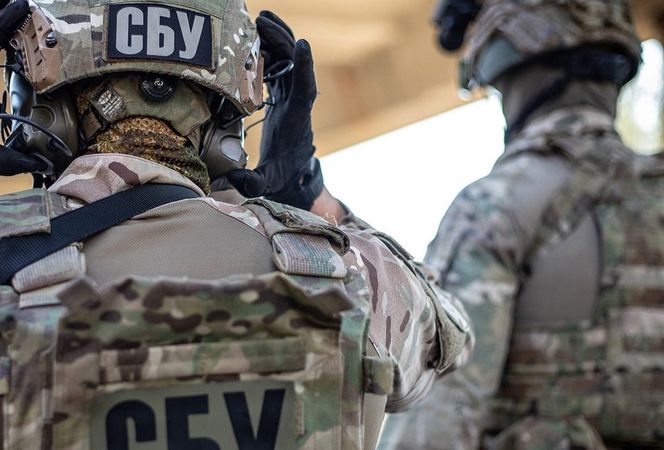 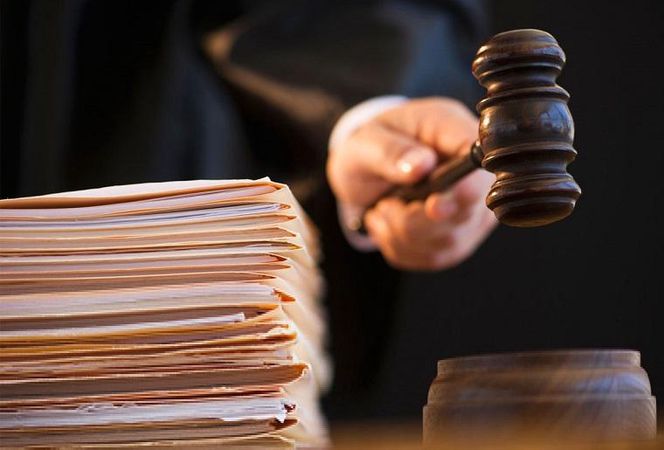 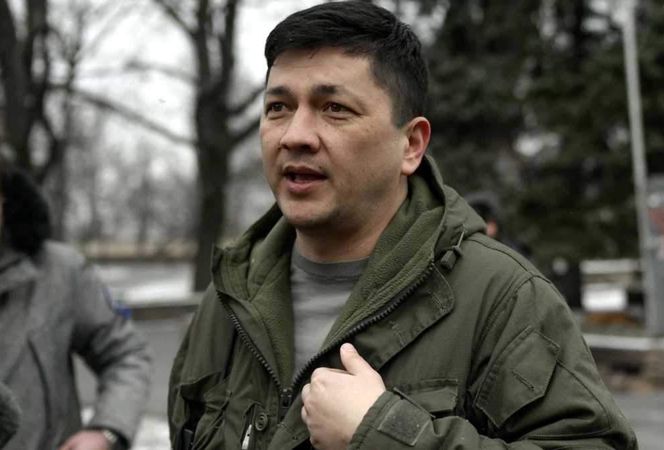 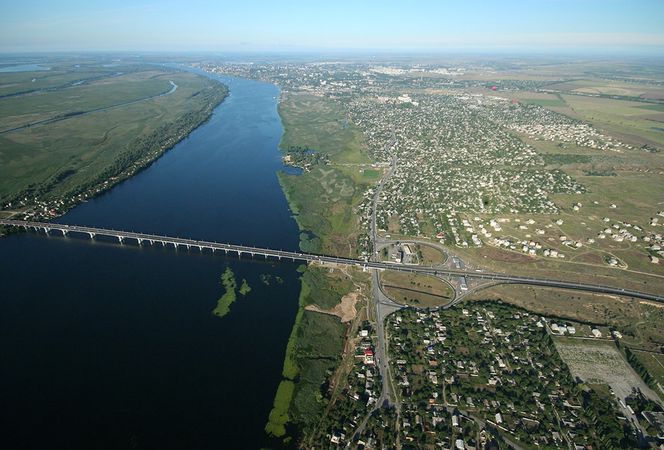 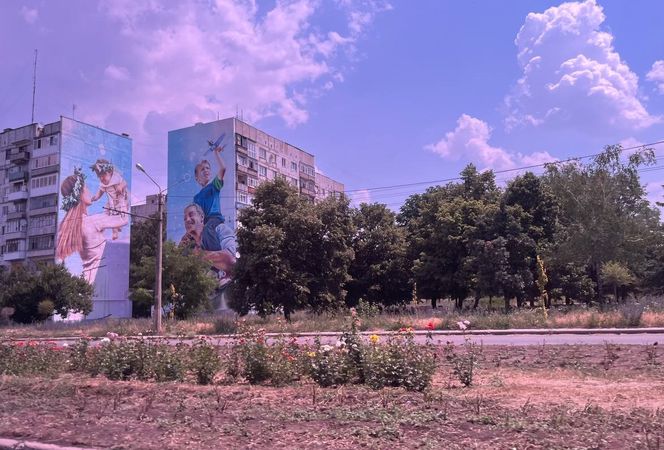 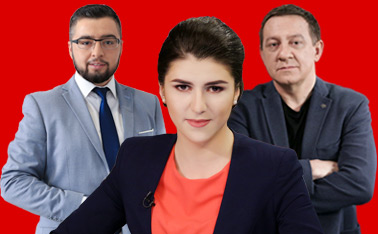